E-Mail Us Now
Get The Right Defense For Your Case
Let Us Fight For You! 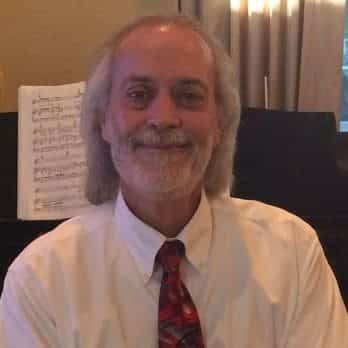 H. Scott Hecker has been a criminal trial lawyer in the state of Florida since 1986. That same year, he received his Juris Doctorate from the University of Florida College of Law. In 1988, the Law Offices of H. Scott Hecker were established in Fort Lauderdale, FL.

With over 30 years of experience, Mr. Hecker handles all criminal cases, from first-degree murder to complex white-collar federal crimes. He has filed more than 500 motions to suppress evidence in drug possession and drug trafficking cases.

Mr. Hecker has defended over 4000 individuals charged with crimes in Florida state and federal courts. He is also licensed to represent defendants before the United States Supreme Court.

H. Scott Hecker practices State and Federal criminal defense law in Florida. Since 1988, he has handled over 4,000 different criminal matters. He represents clients in the following areas:

Free In Depth, No Obligation

"George was recommended to me by another attorney last minute, he had little to no time to review the case details and the type of case was not his primary field of practice. But he heard I was i(...)

"I was referred to Mr. George Joseph Reres by a good friend when a very serious and traumatic situation happened to me. I was still an emotional wreck and very confused at our first meeting but h(...)

"When I met Mr. Reres, I had another lawyer on my case. My old lawyer was on my case for a whole year and he didn't do anything! I paid him $2,500 already, but he would not help me anymore until (...)